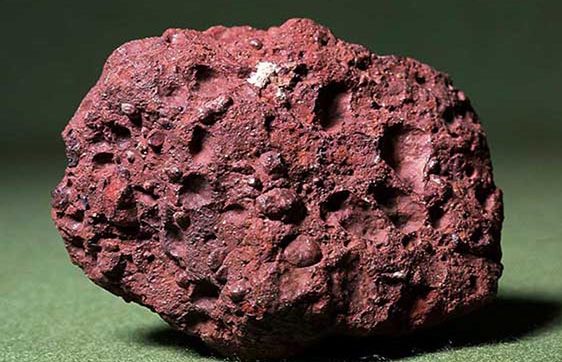 Bauxite is a mineral which can be described as a mixture of aluminum oxides and hydroxites. 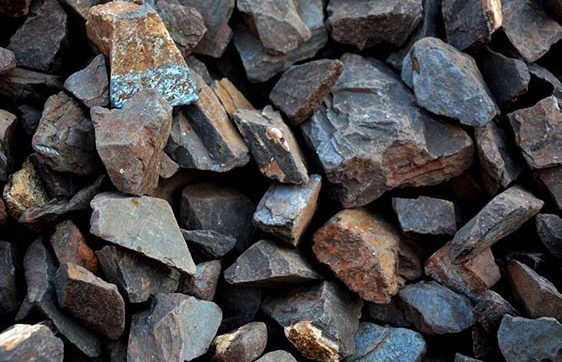 Emery is a kind of rock, black or dark grey in color and used for the production of abrasive powder. 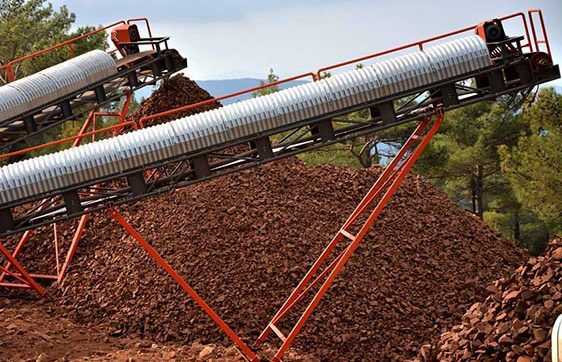 Yilanli bauxite quarry, Our production capacity is approximately 10,000 MT/Month from each quarry.

The emery which is mined from our quarries in the province of Mugla is being crushed, grinded, sieved and packed in our facility according to their grits (in accordance with the universally accepted standards; FEPA) and exported to Asian, European and American markets.

Grafit Madencilik was the sole provider of Van Mannekus Company in emery. We are producing the emery especially for Van Mannekus & Co. VB of Netherland, under an exclusive agreement. This material is being distributed in Europe, Asia and Far East markets under Van Mannekus’s registered brands.

Removing waste material, ensuring that it is not harmful for environment

Evaluating,  controlling and reclaiming the environmental effects of our activities.

Informing third parties during activities in order to reduce the risk of harm.

Providing staff attendance at all times  and reinforcing the environmental awareness  with required tools. 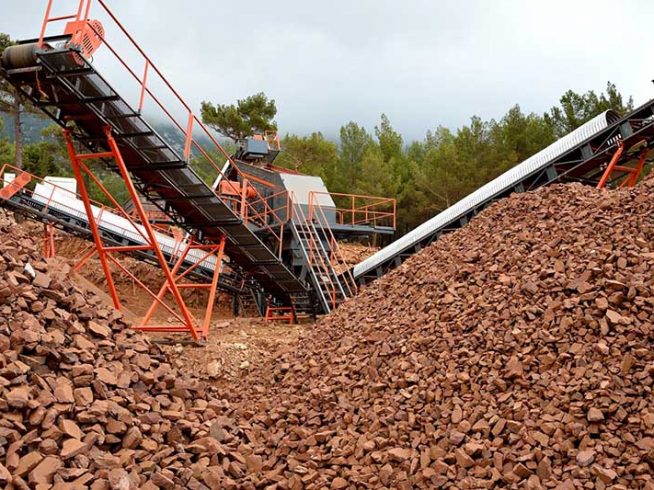 Where is bauxite used? 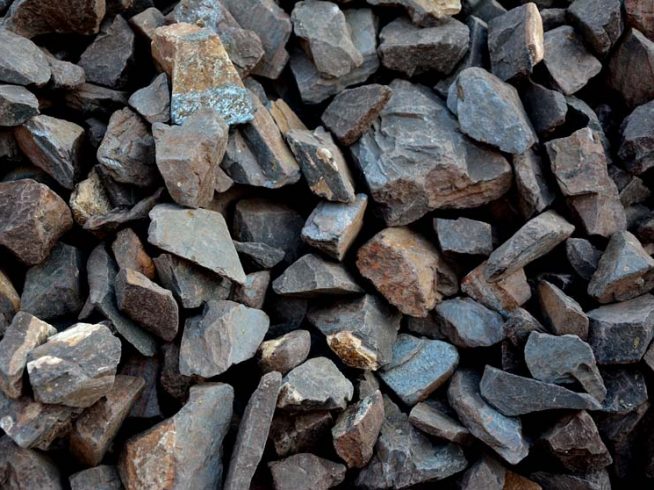 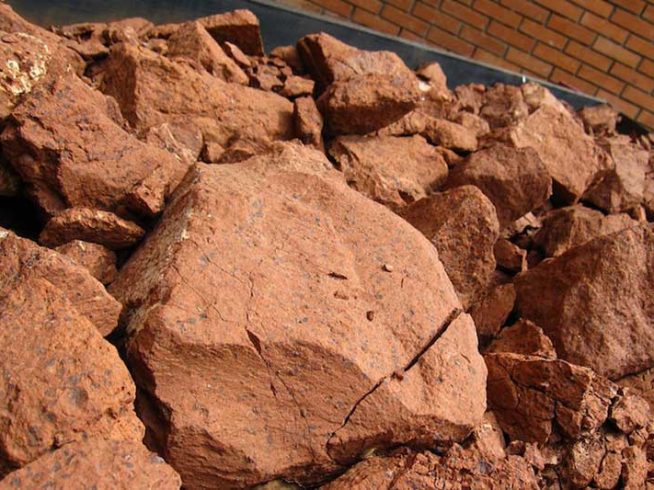